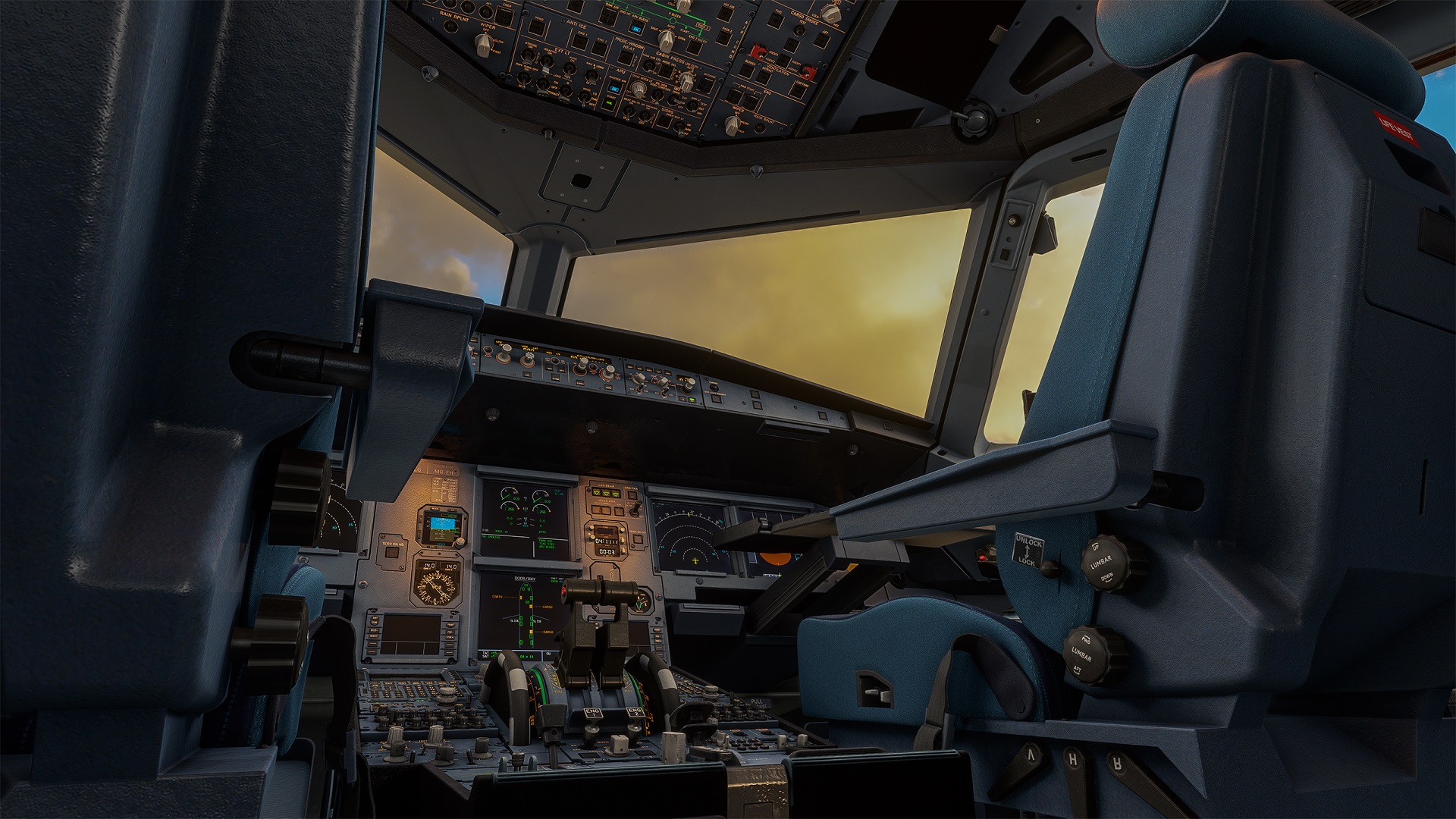 Fenix A320-200 from Fenix Simulations has been released .

A feature-complete autoflight suite, including full lateral and vertical guidance modes, RNAV/RNP-AR capabilties, and complex route construction supporting multiple ARINC424 leg types such as Radius to Fix (RF) legs are part of the Fenix A320’s arsenal of features. A “physical” fluid dynamic and air-mass simulation is modelled, with thousands of working components from control computers to individual mix valves for the pnuematic system, represented – and all wired to their respective power source/networks on the aircraft, for an truly in-depth simulation.

Produced from our own proprietary 3D scans of the real aircraft, the Fenix A320 has been lavished with a few thousand man-hours of attention to truly harness the power and capabilities of Microsoft Flight Simulator’s visual engine, and immerse you in the the flying experience. From the dust on the displays, to the engraving on the panels in the cockpit, the Fenix A320 is a visual sensation. The soundscape is fully 3D too, with every sound placed in the physically correct location and sound recordings made onboard an actual A320 for maximum accuracy and immersion.