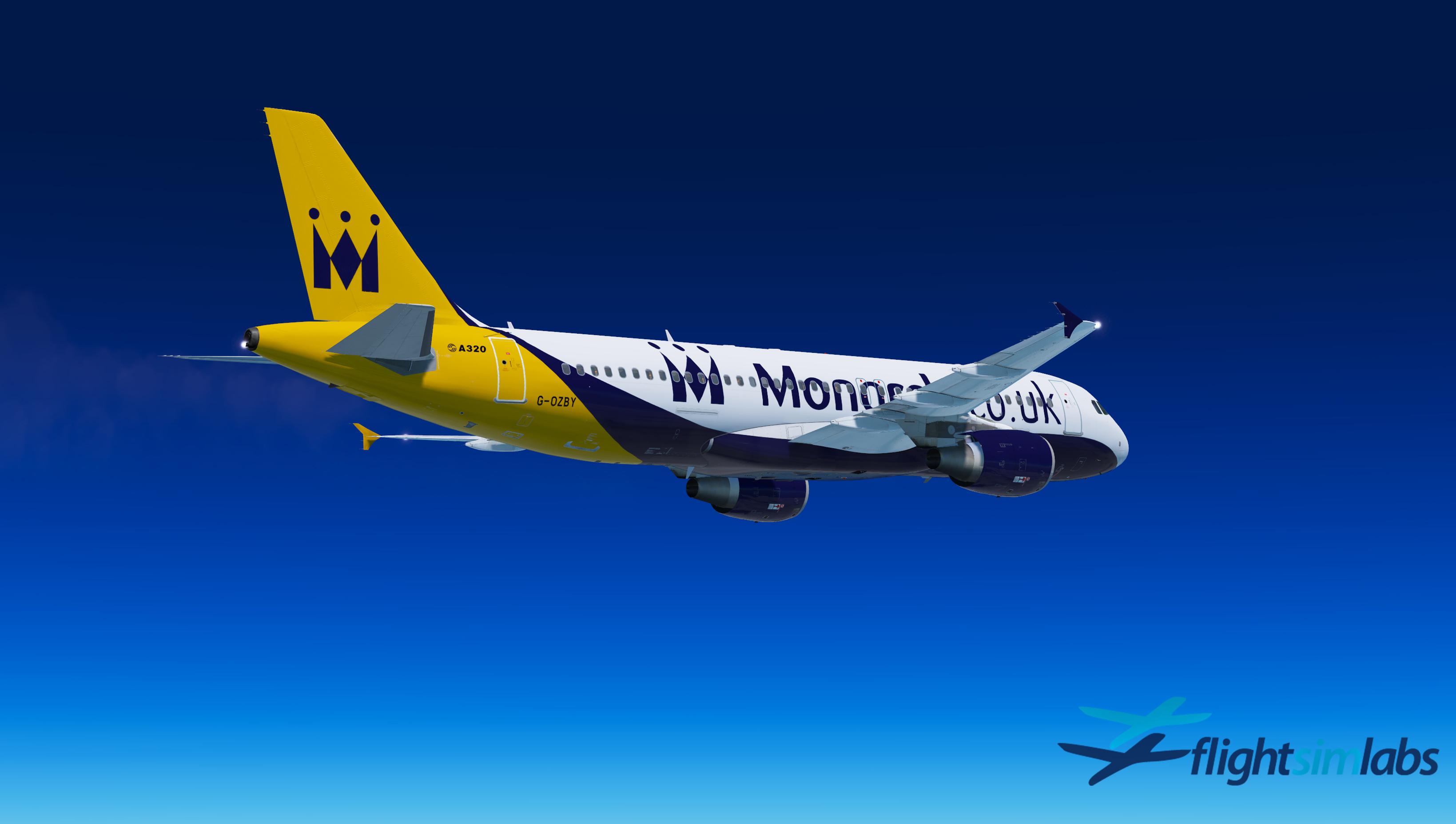 Whilst many await for FlightSimLabs to release their A320-X update (along with their other aircraft), testers have had their NDA lifted to now showcase the aircraft from within Prepar3D v5. Whilst the NDA for the Sharklets hasn’t yet been lifted, a minor (but neat) feature was shared by Lefteris and Andy from the FlightSimLabs team.

As part of the upcoming update, it is now confirmed that each passenger window has now been modelled individually in detail, which enables stunning PBR reflections when flying. Each window also has animations associated, which means FlightSimLabs can go to the next level of immersion with the aircraft. In comes Andy with his skills to take things up another notch.

Depending on the environment and phase of flight, the window blinds will animate in a realistic manner. According to Andy, as you fly, the blinds will adjust. When the sun is shining bright on the left side of the aircraft, passengers will close the blinds, whilst during take off and landing (when it’s a requirement to have them open), they will all be open. It’s a small feature but one that adds to the immersion for virtual pilots.

As mentioned, the NDA for testers using the A320-X in Prepar3D v5 has been lifted and a screenshot thread has been opened to enable testers to showcase their previews. We’re still awaiting the NDA for the sharklets to lift and once it has, we’ll let you know.